The resources that have made this possible include individual donations, as well as grants and fundraisers.

Several years ago, our Dallas friends Sherri and Ken established Cachito’s Emergency Dog Fund and they continue to finance this special fund. In the course of their work, Coco’s staff members rescue DOGS in need of care. The Cachito fund helps with health issues and other costs when needed.

Coco’s staff members take 100% responsibility for the care of any rescued dogs until they are healthy enough for adoption. (No dogs are allowed to spend the night at the Current Coco’s Location due to an agreement with the neighborhood association.)

Cachito’s Emergency Dog Fund takes its name from a puppy rescued in 2010. Laura fostered and fell in love with him, so Cachito was adopted. He is best friends with her daughter Mila and Laura says he is “very spoiled and loved”!

Anyone wishing to donate funds to the Cachito Emergency Dog Fund, please send via our Donations page with a note saying ¨CACHITO FUND¨.

Cachito when he was rescued 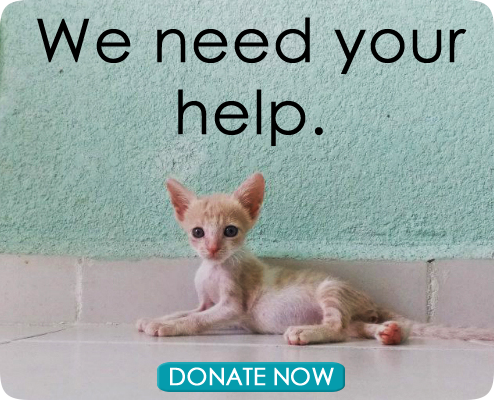 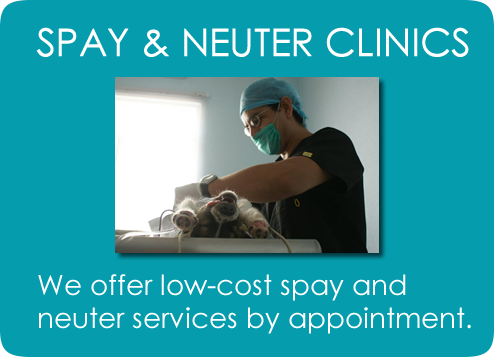 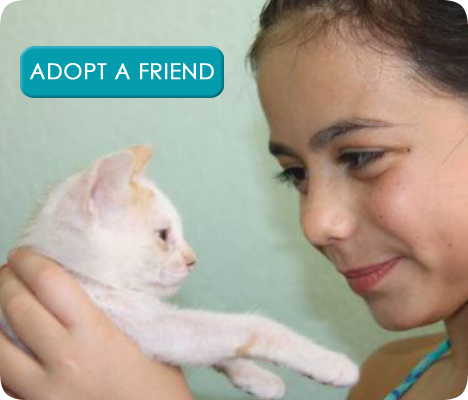